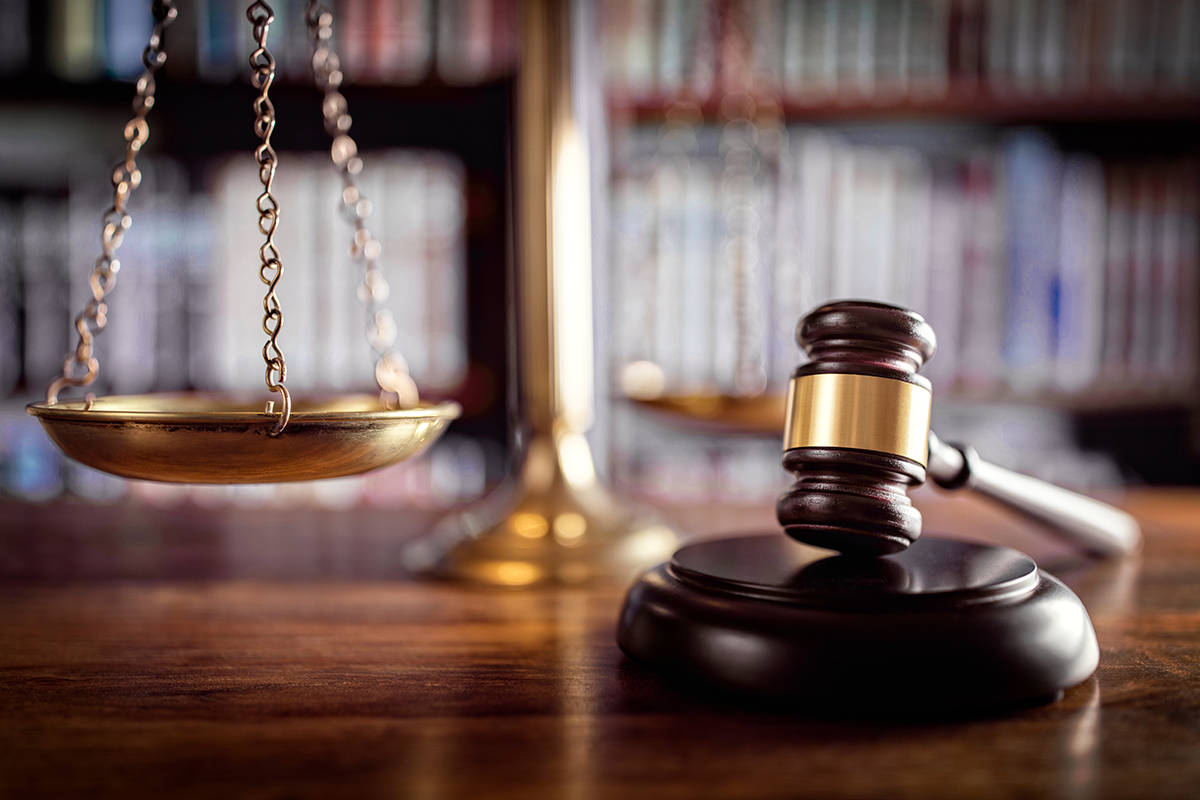 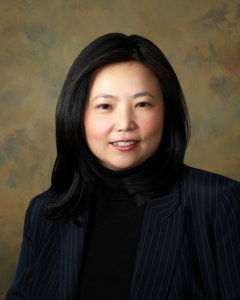 I was born in Busan, a large port city in South Korea, in a working class neighborhood. Busan was one of only two cities in Korea not captured by the North Koreans during the Korean War. Part of the local culture there was to sleep on a wooden pillow, where it was believed to improve the body’s alignment and release tension. I sometimes think of that wooden pillow as a metaphor. What can appear to be hard and unyielding, can in time reveal great benefits. I know that some of those early hardships toughened me up and made me value the practical and simple things in life as well as making me a firm believer in looking beneath the surface.

I was thrilled to be able to emigrate to the U.S. territory of Guam when I was six years old. Like so many others, I saw America as a place of endless possibility. There, I had ample opportunity to witness U.S. soldiers on maneuvers and think about how I could achieve a life of service. The military was not for me, but I decided then that the best way for me to help people would be through the framework of the law. (By the way, I offer reduced fees for those in the active military.) I studied hard and was accepted into Smith College where I spent four years in beautiful (and frigid) Massachusetts studying Psychology. Though the law would be my career, it was people that was truly my business.

After an incredible junior year studying Japanese in Nagoya and Tokyo, I graduated from Smith College in 1995. I then went to D.C. to study law at American University Washington College of Law. I lived in a tiny apartment and rode my bike up the steep hill to the law school where it soon became apparent that there was a clear path for me. I wanted to help people in my community through the general practice of the law.

When I started my own firm, I knew that its priority would be on helping regular people. My clients include lawyers, doctors, construction workers, landscapers, teachers, students, housekeepers, and soldiers. To me, their occupation is mere window dressing. In my mind, the housekeeper’s work is just as valuable as the doctor’s work. They come to me with a problem and I help them find the best solution.

I firmly believe in the rule of law as one of the hallmarks of democracy, but the law is an imperfect instrument and justice is not a given. I see my role as mitigating the many unfair things that can arise when the blunt instrument of the law is applied to an individual who has unique circumstances. I believe that everyone deserves a second chance and it is my job to protect the average person from the ruthlessness that can sometimes emerge in the courtroom when the law is applied heartlessly.

If you were to talk to the people who know me best, they would say that the way I approach cases are with tenacity, extreme focus – to put it in plainer words, I am like a dog with a bone, I give it my all and I don’t give up – and without bias. I still think about that wooden pillow. A hard exterior may reveal something far more complex. So, it is with people.

Your Case is in Good Hands

Sei-Hee Arii took care of things right from the start. I didn’t have to worry much about anything…

I can confidently say that Ms. Arii met or exceeded every high expectation that I had.

Miss Arii was very helpful with my court case, saving me astronomical amounts of money. She knew how to handle the situation with proficiency and great professionalism.

[Sei-Hee Arii] is worth every single penny and I would highly recommend her.

[Sei-Hee Arii] was very professional, very helpful, explained everything with detail, very patient and responded within a reasonable amount of time.

Sei-Hee is extremely competent and is willing to work with you.

[Sei-Hee Arii] always responded to my request and gave competitive prices for her work. In the courtroom, she clearly had done her homework and won the case.

Over 20 Years of Experience Defending the Accused

Request a Free Consultation
Skip back to main navigation 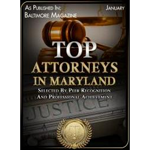 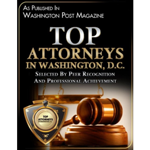 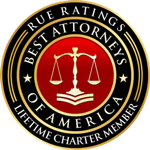 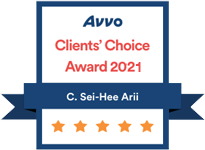 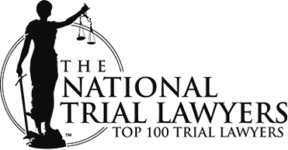 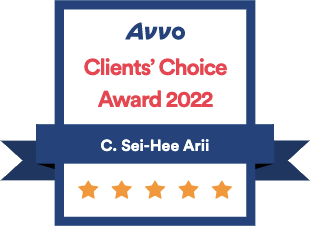 This web site is designed for general information only and may not apply to your particular situation. Every case is different, and prior results do not guarantee future success.