Showing random 10 reviews of 104. Want to see more? Click to refresh the page.

C. Sei-Hee Arii was able to get a favorable outcome for my case. She was very helpful and knowledgeable about the issues involved.

Due to my own procrastination, I reached out to C. Sie-Hee Arii on a wednesday when my court appearance was that monday. I was arrested for a dui (.15 bac) and about 7 consequent charges which added up to almost $2k in fines. Immediately I felt as if I was putting my case into the proper hands. After going through my original arrest paperwork she found mistakes made by the officer which would help our case. Ultimately all charges we dropped and are going to be expunged. This is better than best case scenario in my opinion and I feel extremely lucky/blessed to find a great attorney at a affordable rate.

Very knowledgeable, professional and an attorney who fights to the end for you and your well being Highly recommend her for any services that you would need legally

Ms. Arii was of great assistance to me in representing my case in court (successfully). She was professional and personable at all times, but also asked me the tough questions to ensure she had all the facts of the matter before advising me on a legal course of action.

Sei-hee was my lawyer for two separate incidents and won both. She’s a very knowledgeable, resourceful, patient, and an awesome person. She answered my questions in a timely manner, and guided me through what I needed to do. I highly recommend her and I was extremely lucky to have found her.

Hiring C. Sei-Hee Arii as my DUI/DWI lawyer was one decision I do not regret. She used her extensive knowledge of the law and being very resourceful to get me out of a sticky situation and I genuinely feel like she was fighting for me in court. She has very competitive rates and in additional to handling the district court hearings she also coaches you on the MVA administrative hearing and she does all this in a way that makes you feel comfortable and not doubt hiring her. She got all my charges dropped at the end of the day and I am forever going to be thankful for her diligent work.

C. Sei-Hee Arii represented me in a difficult traffic appeal case with the outcome winning my appeal. Very thorough and professional throughout the course of my appeal, she was able to negotiate with the Judge and the States Attorney in way that presented the facts in their true merit. I have no reservations in recommending C. Sei-Hee Arii to anyone who may need a great attorney and will [definitely] hire her for any legal matters I may have in the future.

I can say it was the best decision to seek Ms Arii’s assistance. This was my first DUI and the ordeal was really nerve-racking as I felt my life was over after the arrest. She explained to me very well what could possibly happen and I was kept informed and never felt I was given the run around like the first attorneys I called. She was very professional and very knowledgeable when it comes to DUI. I would definitely refer her to my family and friends. Thanks!

It was the day before thanksgiving and I was on my way home from a friend’s high school reunion and I get pulled over and blow a 0.18, well above the legal limit. Shortly after being released I found Ms. Arii through some online researching. She was very understanding and helped ease my anxiety. Her pricing was also not astronomical as other firms were trying to charge me. Luckily I recorded my altercation on my phone and Ms. Arii did a thorough job in comparing my recording to what the police officer wrote on his report and developed a defense, even if it was a weak one. I felt she was doing everything she could for me to beat this. Long story short, I received the least severe charge, got a PBJ (this did not go on my record as having received a DUI) and 6 months probation.

Not only she kept me out of jail but her advice during and after my case helps me to put my life back on track. Her deep professionalism and skill is so amazing. The way she [prepared] me for my case with a constant follow up and consultation was wonderful and final presentation during my court date was [unbelievably awesome]. Thank you C.Sei-Hee 0

– Anonymous
Let's Get to Work!
Contact Us Now for your Free Consultation

Your Case is in Good Hands

Sei-Hee Arii took care of things right from the start. I didn’t have to worry much about anything…

Sei-Hee is extremely competent and is willing to work with you.

[Sei-Hee Arii] was very professional, very helpful, explained everything with detail, very patient and responded within a reasonable amount of time.

I can confidently say that Ms. Arii met or exceeded every high expectation that I had.

[Sei-Hee Arii] always responded to my request and gave competitive prices for her work. In the courtroom, she clearly had done her homework and won the case.

[Sei-Hee Arii] is worth every single penny and I would highly recommend her.

Miss Arii was very helpful with my court case, saving me astronomical amounts of money. She knew how to handle the situation with proficiency and great professionalism. 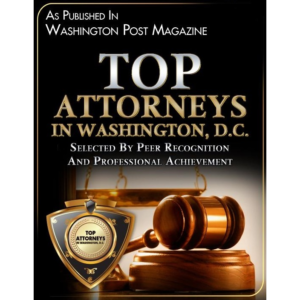 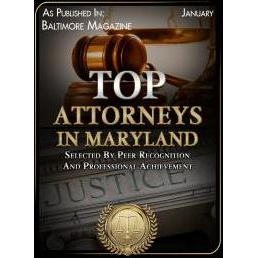 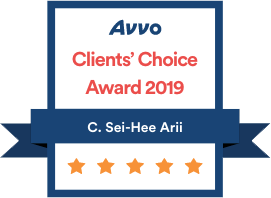 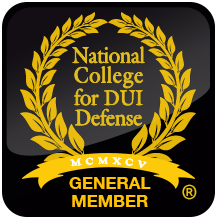 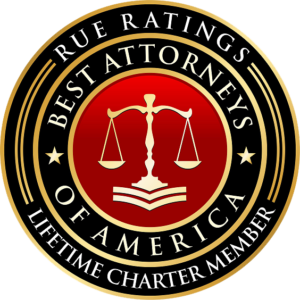 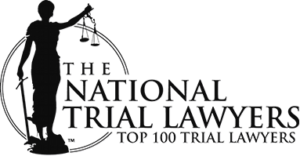 Arii Law Firm is open and available to take calls and consult by telephone.